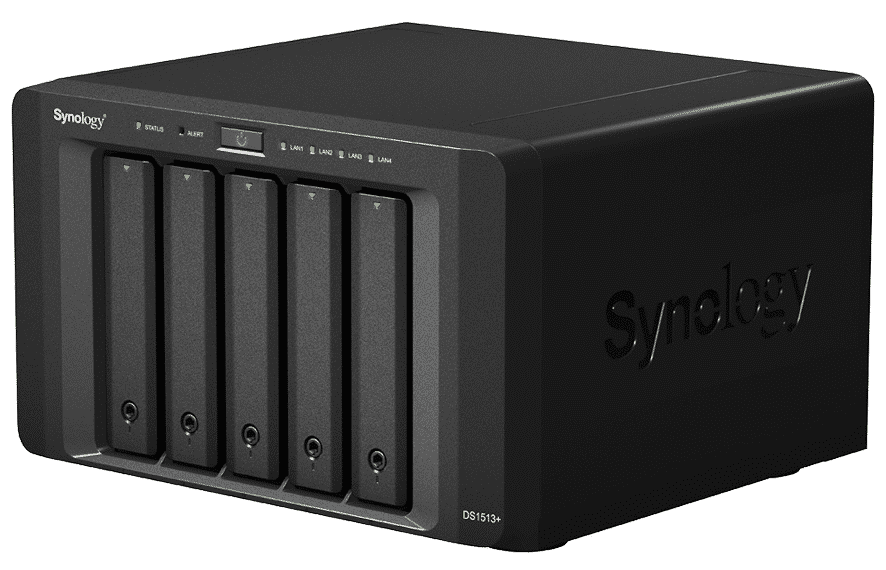 Photographer Backup? I’ve often said “If you don’t have your data in three places, you don’t have it…” My personal choice is a NAS, and for me, I rely on my Synology DS1513+.

A NAS is only part of the strategy though, and also depends on the quality of the hard drives you fill it with. I’ve been using Western Digital RED NAS drives, and really can’t fault them. They are designed specifically for NAS usage.

Saying that, there’s an other old adage ” It’s not a case of if a hard drive fails, it’s when…” and true to form, one of the WD Red’s failed in my NAS yesterday. Mind you, it’s been running non stop for over 6 years so I can’t really complain. The whole point about having a NAS is that a hard drive failure doesn’t end in disaster. It has redundancy so can handle one drive failure. Quick visit to www.scan.co.uk and got a replacement on next day delivery. Swapped it in and the NAS auto repairs itself…. Lovely stuff. :)

So, as well as the NAS, it also backs up to another set of drives which are stored off-site as well as my Photoshelter archive online.